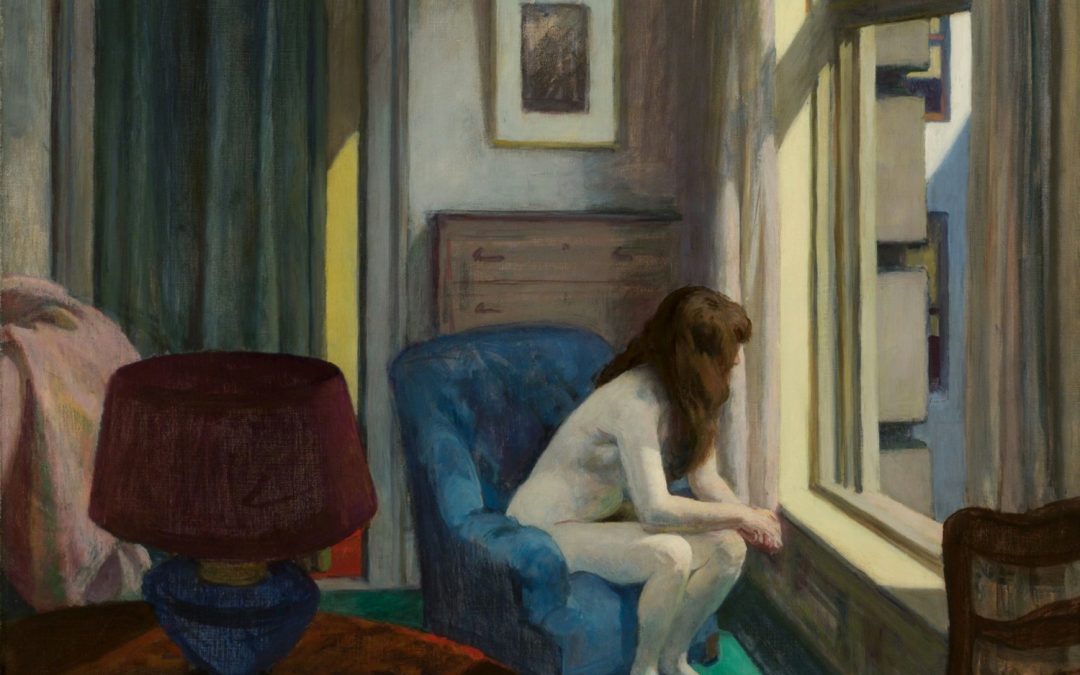 In both novels the object of the romantic yearning are traditionally handsome but emotionally careless English men (both incidentally with signet rings on their pinkies.)  To the reader these men come across as so self-absorbed and dull that they would seem to be inferior matches to the caliber of the women in pursuit. But both novels embark on such careful and honest examinations of the inner-workings of unrequited love that we see that these pompous social winners are merely avatars of social, sexual and cultural assimilation for both of these brilliant, but mildly depressed, young minds.  These are women, who, because of their unique personal histories do not self-identify as fully English, but rather feel as if they are peering into English society from a position outside of the rules and habits that modulate English life.  The question raised throughout is whether or not this outsider status is a product of blood and history or merely stems from their unique vocational disposition as academics and writers.

Kitty’s own immediate past is laden with loss, her father, an English solider, is killed at the age of 21, mere weeks of marrying her 18 year-old mother (Kitty was conceived on their wedding night), and while her mother lives for sometime afterwards, she stays heartbroken and ultimately dies when Kitty is a teenager.

Kitty is raised in the home of her French and Russian grandparents, Louise, a serious, hardworking and successful seamstress and Vadim, a former acrobat who works with Louise at the shop.  They give Kitty a stable but unhappy home, “An air of dimness, of stuffy comfort, an emanation of ceremonious meals, long past, an airlessness, hours spent on the routine matters of rising and eating and drinking coffee; an insistence on food, the centrality of food; great sadness, organizing the simple empty days, but never despair, never the complaint known to English doctors as depression.  But sadness, much sadness.”

Though tackling various themes, the novel essentially deals with Kitty’s struggle to accept or reject Providence’s offer of facing this inherited sadness as a spinster: equipped with the skills to survive, but alone forever. She sees her two prominent female acquaintances, her divorced neighbor Caroline and her serially single academic colleague Pauline, as cautionary tales: “She felt an urgent need to put her life into some sort of order, to ensure that she did not turn out like Caroline or Pauline, one so stupid, one so intelligent, but both so bereft.”

But throughout there are moments that she is perhaps better equipped to handle what seems to be on offer for a woman of her talent, “Beautiful women by a rule she acknowledged but did not understand, were somehow allowed to do nothing of worth and yet to command the time and attention of others.  Kitty preferred her busy life, which she characterized as an easy life spent doing difficult things.”

Towards the end of the novel, after having secured a stable position at her college, she comes closer to something like resolution,  “As she drifted into sleep she envisaged a life of very great fullness and happiness, teaching, learning, taking notes, taking note; she saw herself calm and pleasant, and controlled, and suitable.”  But, as she is wont to do, Brookner tempers this sense of nestling in with the aside, that  “later that night she burned in fires.”

The gift of the writing here (and elsewhere in her work) is that throughout Brookner can zig and zag with Kitty’s shifting perspective on seemingly disappointing personal prospects: from hope to despair, tumultuous escape to quiet acceptance, and yet she is a virtuoso at using such perfect sentences to present each option as a valid and appropriate choice for Kitty. That life actually demands we accept both options for ourselves, that we learn how to internally arrange ourselves so as to endure these contradictions with dignity and self-possession.  It is a profoundly humanizing perspective.

Providence is yet another extraordinary rendering of an ordinary subject. Brookner has the talent to serve up prose as if it is the most delicate and wonderfully balanced desert (maybe a light, flaky crust with a rich tart filling) and based on how consistently compact both the chapters and the novels themselves are, she seems to ask that you measure it out with care so that your taste buds are cleansed anew and eager for more.  So in choosing to read all of her works in compressed period of time I wonder if I am tempting fate?  No matter.  I’ll take another slice.